GILMOUR
Design
About the Maker 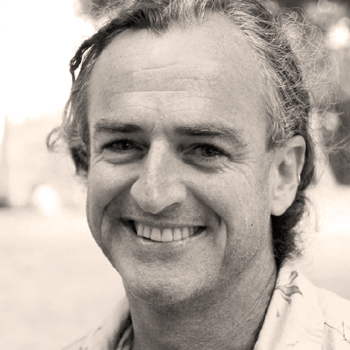 As a young kid, I attended painting and drawing classes … piano lessons, even. I made model boats and aeroplanes … and tried hard to record my life with water colours and ball-point pens in a jumbo blotter pad. I viewed the world around me as an infinite source of inspiration … and sometimes I viewed it through a cardboard box pinhole camera I made with frosted tracing paper stretched across the back. I still view life as a constant inspiration … though I have better cameras now.

I used to dream of sailing the South Seas upon uncharted waters … visiting exotic far-flung places and getting lost on remote tropical islands. I believed that if I didn’t have something, I could make it … and if I couldn’t make it, I didn’t need it. 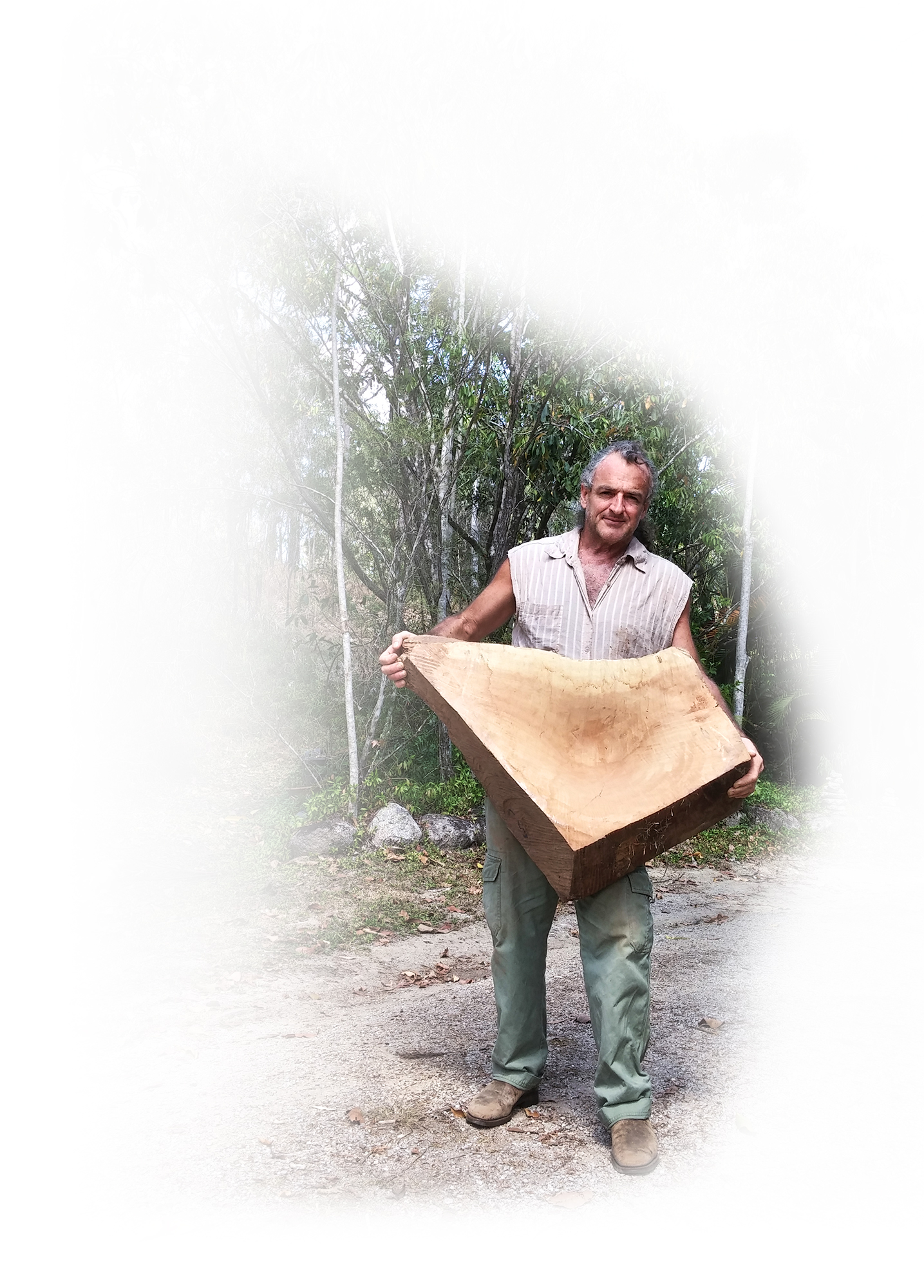 The next 30 years or so saw a university education in marine science followed by almost 2 decades driving luxury game fishing boats up and down the Great Barrier Reef and venturing into the Coral Sea … bringing dreams to life for lucky charter anglers on the best Giant Black Marlin fishing grounds in the world. Finally though, the creative roots of my childhood began to call me back … to make things … to draw and paint my imagination … and to bring to life the objects and art forms of beauty which filled my head. The pathway to a new creative future was becoming visible … revealing a path upon which the creative journey is as important to me as the outcome.

Since year 2000, I have created a range of sculptural organically-inspired homewares – utensils, bowls, platters – artistic works and sculpture as well as jewellery and wearable objects. My primary medium has been wood … a childhood familiar favourite … but I’ve worked also with resins, metal, leather and bone.

The common theme of my work, both functional and artistic, has always been curvaceous simplicity … minimalism … with a high level of finish. I am drawn to creating balanced, fully-resolved organic forms which convey expansiveness and freedom and am inspired by the natural forms in nature around me.

I live and work among rolling hills on top of a mountain range bordering heritage-listed Wet Tropics forests with the South Seas only a short distance away. The harmony and uncomplicated energy of this place forges the conditions in which creativity is effortless.

A life of freedom has shaped the work I do now … and that freedom is a vital factor in every aspect of everything I do. Inspired by the eagles that share my mountain air-space, I long ago and gave myself over to the process of creativity … I create organic forms that live and breathe … that sever their bond with reality and appear to take flight … spreading their wings … celebrating freedom.

Gilmour Design is a small one-person Maker business lost in the rainforest hills of far North Queensland, Australia. The Maker is Bob Gilmour whose work includes home decor items in wood and resin, leather goods and objects of sculpture. Gilmour Design has been established 20 years.

Please subscribe to my occasional newsletter for updates on significant new works, useful information and inside access to limited edition releases and special offers. I promise I won't spam you.