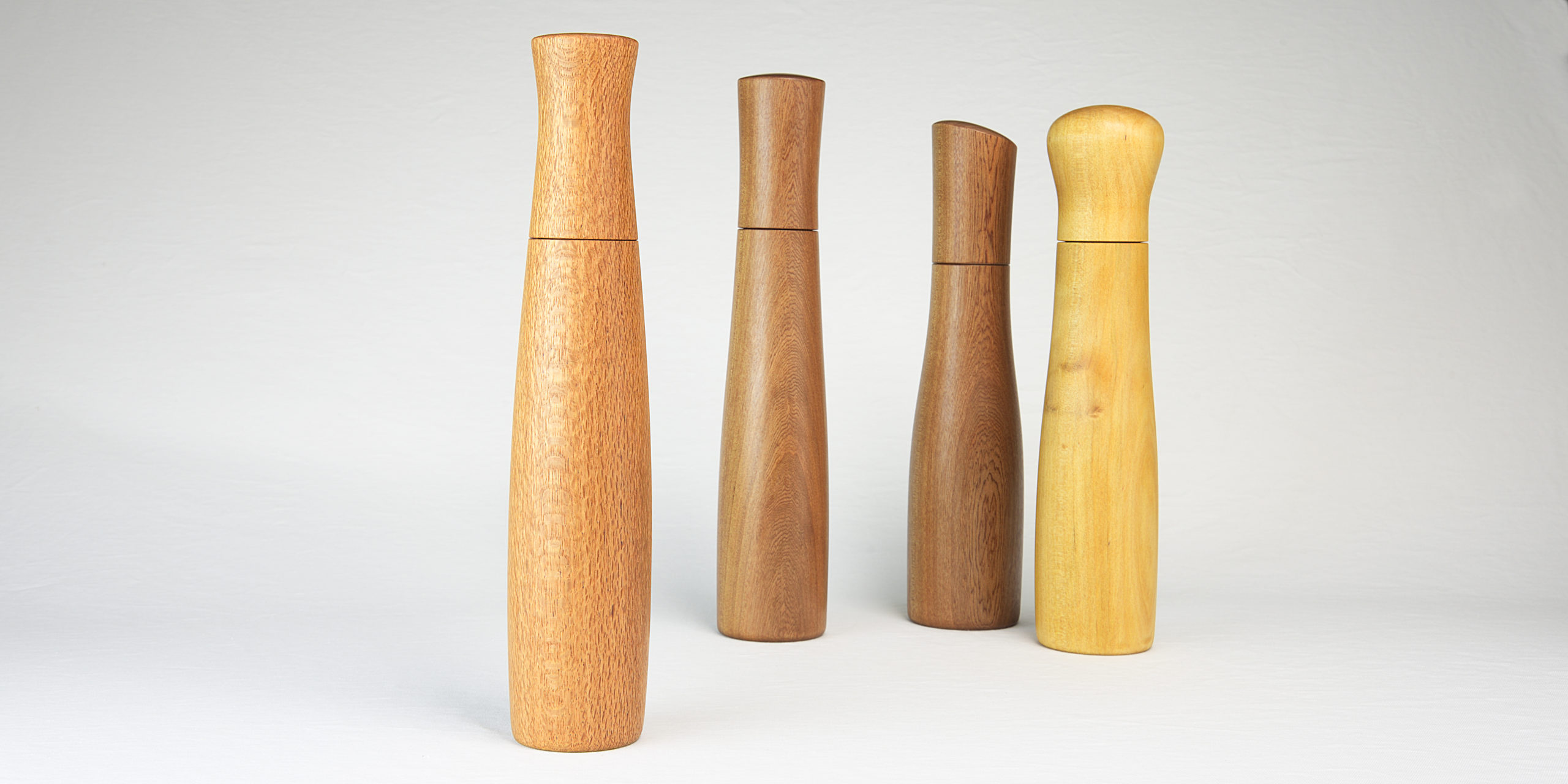 In modern times … well, since Medieval … Pepper, along with several other spices was the key driving force behind the discovery and exploitation of the Asia-Pacific region by early European explorers and traders. The ships of the Portuguese and of the Dutch and British East India companies plied the waters of Southeast Asia … “The spice Islands” … “The East Indies” … far-flung lands of mystique and savageness. Many ships, captains and crews were lost to shipwrecks and desolation in those remote uncharted waters far from known civilisation … but, the allure and immense profits to be made from the spice trade was a powerful magnet that kept the traders coming.

The full story of Pepper, of course, is much older than that. Pepper and other spices found their way to the Middle East before the time of Jesus and early writings and stone age carvings suggest that major spice trading activities were happening in India as early as 3000 BC. Since then, almost every major civilization and ruling dynasty across Europe, Northeast Africa and Asia has had a hand in the spice trade.

Today, spices are an essential part of our modern culinary cuisine and of them, Pepper is undoubtedly King. It’s difficult to imagine any dish in almost any country that doesn’t use Pepper in its ingredient list. The fieriness of exotic Pepper has infiltrated every corner of the globe … carried initially along overland routes in the early centuries AD from India and later by maritime Muslim traders from the Far East in ships during the late Medieval and distributed along the silk Road throughout all of Europe and greater Asia … setting the scene for modern trade at the beginning of the industrialised age.

It’s only fitting that the King of Spices is given a home of grandeur. The freshest taste of Pepper is attained by storing as corns and grinding it as required. The Pepper grinder or spice mill has evolved over the centuries to serve as both storage and processor for Pepper. It also has become an item of beauty in the household. Just like fine serving-ware and table accessories, a beautifully made Pepper grinder is both a showpiece on the dining table and a workhorse in the kitchen.

Every mill uses the “CrushGrind” ceramic grinder mechanism … made in Denmark … and the best money can buy. My handmade Pepper grinders will provide many years of exemplary service and last a very long time with just a small amount of care.

Every mill uses the “CrushGrind” ceramic grinder mechanism … made in Denmark … and the best money can buy. My handmade Pepper grinders will provide many years of exemplary service and last a very long time with just a small amount of care.

As with all of my design products, my grinders and mills are sanded finely till silky smooth and the wood is sealed and finished to emphasise its beauty, grain and figuring.

Each Pepper grinder is a unique handmade product. The difference is in the attention to detail and time spent to get each item “just right”. This is a very low volume product and generally only several are available at any one time.

Please check out and follow my work on Social Media at …

Please subscribe to my occasional newsletter for updates on significant new works, useful information and inside access to limited edition releases and special offers. I promise I won't spam you.